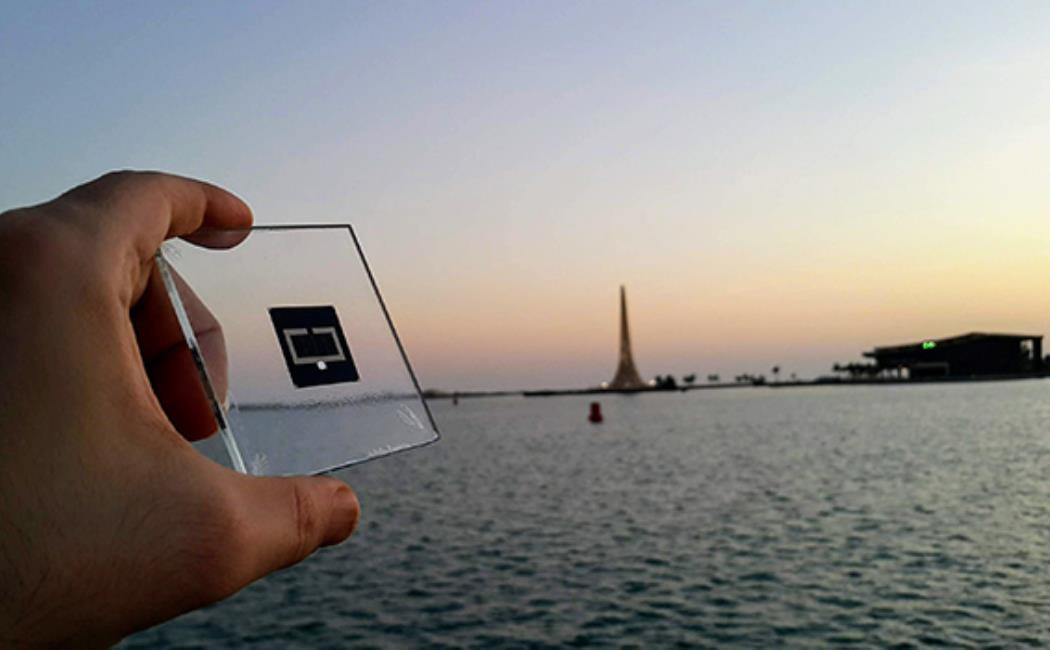 Testing newly developed solar cells in the real world is vital for optimizing their performance.

Researchers develop a better understanding of how novel solar cells developed in the lab will operate under real conditions.

Understanding how solar cell operation changes as it moves from the lab into the real world is essential for optimizing their design prior to mass production. KAUST researchers show how perovskite/silicon tandem solar cells function in a sunny and hot environment.

Silicon dominates commercial solar-cell production. It is abundant and efficient as a converter of light to electricity. But recently, perovskites have emerged as a material with potential for lower cost fabrication using solution-based processes. Their properties can be tuned via changes in chemical composition.

The optical and electronic properties of a material are linked to its bandgap: the minimum energy incoming photons require to be absorbed. The bandgap also determines how much current is generated when the photon is absorbed. In a conventional solar cell, the light absorbing material absorbs only certain wavelengths of light, those with energies above the bandgap, leaving part of the Sun’s energy untapped.

To get the benefits of both the industrial maturity of silicon and the versatility of perovskite, scientists have investigated using both materials in a device known as a tandem solar cell. These have a theoretical efficiency limit of 44 percent, which is beyond the 33 percent limit of conventional solar cells.

“One limitation of this tandem configuration is that it was thought that the perovskite bandgap had to be wider than stable material compositions would allow,” says the first author of the study, Erkan Aydin. 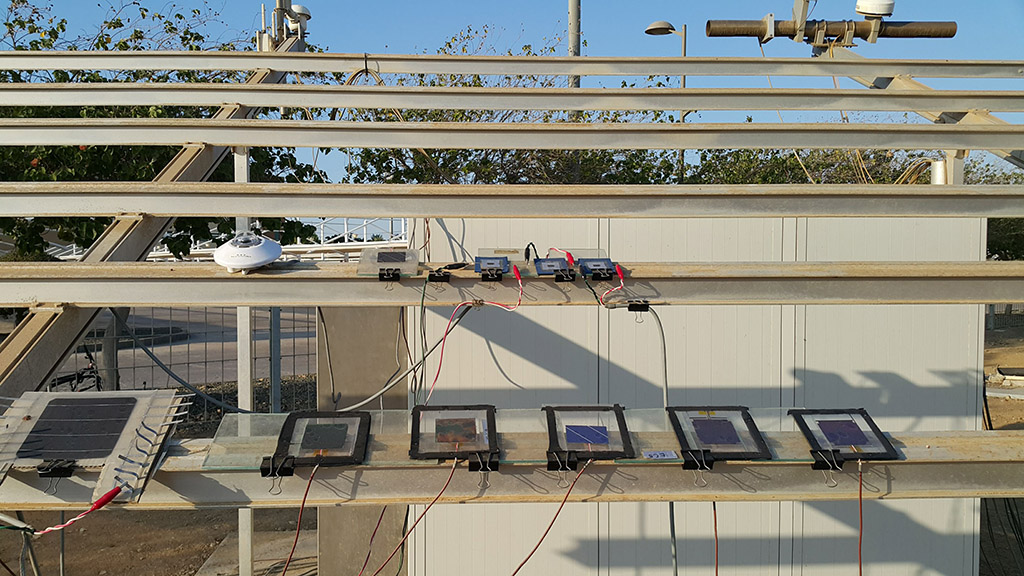 New solar cells are tested in the laboratory under standard test conditions. But the ambient temperatures in most areas where solar cells are deployed are much higher than the standard 25 degrees Celsius, and can fluctuate dramatically, which affects performance.

Aydin and his colleagues investigated the performance of perovskite/silicon tandem solar cells outdoors in a hot, sunny climate. The KAUST team show that while the silicon bandgap gets smaller as the device gets hotter, the perovskite bandgap gets larger. This shifts the devices away from their ideal operating point and reduces the efficiency of tandem cells optimized at standard test conditions. Encouragingly, this tendency has the effect of lowering the perovskite bandgap, allowing more stable perovskite compositions to be used in tandem solar cells.

“Our research will next focus on pushing the power conversion efficiency of these devices beyond the highest reported single-junction silicon solar cell efficiency of 26.7 percent with improved stability,” says Aydin. “These improvements will bring the perovskite/silicon tandem solar cells one step closer to the market.”